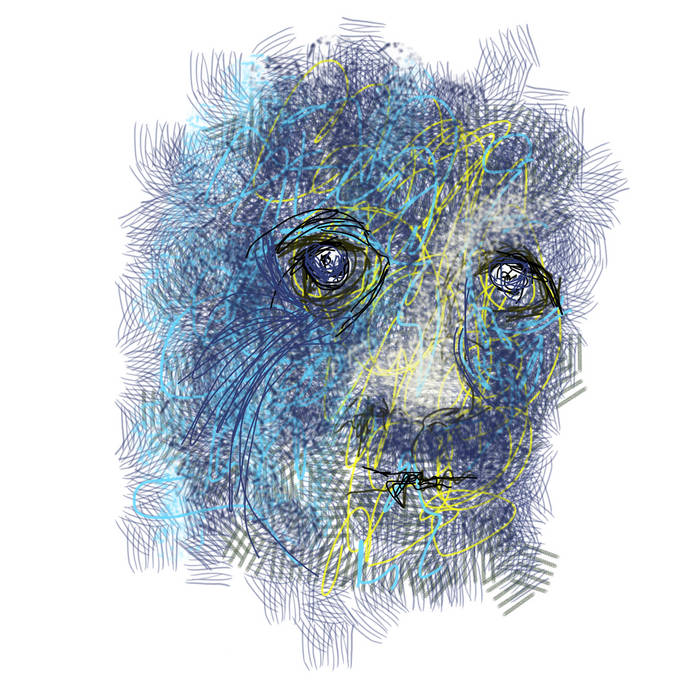 Davido Hi Paul, it's been a pleasure and privilege to have this insight into aspects of your life in a mix of tracks poignant, sweet, uplifting, challenging and yet always beautiful. I think I have reached the same point in life as you, just wanting to be myself. It's as yet an aspiration though.
Thanks

Susie fuller Love this album - so honest - warts and all. The lyrics are true for so many of us walking this life of faith - the older I get the less I understand but the more I know of God’s love. In the end that is all that matters. The rest may (or may not!) become clear on the ‘other side’.
Thank you Paul, the last 45 years of my journey have been accompanied, inspired and at times saddened by your songs.
Susie x

First solo Album for more than 10 years
Most of my songwriting for the last ten years has been for specific projects or for other artists. 'Being myself' is my first genuine solo album since 2006. It's a very personal collection of new songs and to me is a kind of self portrait of who I am today, 40 years and more than 800 songs on from where I started. I've been making new songs (and some of the past catalogue) available for download from paulfield.bandcamp.com for a few years now but, whilst this album is downloadable I also wanted to make it available as a physical CD with lyrics, some of the self portrait paintings I've been doing alongside the songs and a cool (and as far as possible eco friendly, recyclable) cover. Musically It's a mix of acoustic with a country flavour here and there, a few ballads, some rock'n'roll and a little bit of blues thrown in. Lyrically it covers a lot of different ground but it all comes very much from the heart. No Record Company or Publisher involvement here so it's completely independent of any outside pressure on how it should sound, what the songs should be about, what market is it for and so on. Having my son Jamie Producing has been a new and beautiful dynamic for me. Lots of guitars from Dan Wheeler, a 'cameo' Hammond part from Phil Madeira, some Backing vocals by Hannah Claire and Cello from Torsten Harder. This project is words and music that really matter to me, played and produced in the way that I think serves the songs best. In the end, it's all about communication.
It's been great to write and record these songs without any of the constraints that go with writing to a brief, on a theme or with another artists, publishers or record companies agenda in mind. There's nothing intrinsically wrong with any of that but this project comes from a different place. I've written these songs simply because I needed to write them.
They're from the heart, just me, being myself.

I'm looking to tour with these songs (and some old ones) Living rooms/Halls/Churches/Pubs/Theatres - whatever ! so if anyone would like to consider booking a concert please get in touch.

Bandcamp Daily  your guide to the world of Bandcamp

Benji B talks about his new compilation ‘Deviation Classics’